Vladmir Nabokov describes it best: “No single word in English renders all the shades of toska. At its deepest and most painful, it is a sensation of great spiritual anguish, often without any specific cause. At less morbid levels it is a dull ache of the soul, a longing with nothing to long for, a sick pining, a vague restlessness, mental throes, yearning. In particular cases it may be the desire for somebody of something specific, nostalgia, love-sickness. At the lowest level it grades into ennui, boredom.”

What to say about toska? It is such a great, overwhelming feeling, yet hard to explain. I never understood this great feeling, until I stumbled upon it one day in a magazine…and I realized, that was it, that was what I felt, yet there was no word in the English language to describe it!

When I was growing up, I often yearned for something that I never understood. I felt the need to constantly be elsewhere, but I never knew where that was. I never felt as though I belonged (in high school,  you could never pry a certain Russian dictionary from my hands, and I was known to accidentally write homework using the Cyrillic alphabet. I even was known to blast Arabic, Turkish, and Farsi music when no one was home.) In Montana, it is a rough thing to be culturally different. 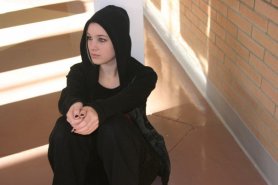 I was meant to be somewhere else, and I knew it, I was a different kind of person, and me not really having any friends contributed to my realization of this. I was a nerd, a “loser,” sitting by myself at lunch, reading Russian history, the history of the Tsars in particular. My obsession with the last Romanov family began when I was seven!

The last three months that I was in Alaska before I headed to Turkey, my toska became even stronger, to the point that I felt homesick for a place I didn’t know of. I felt broken-hearted constantly, for no particular reason. I think this is where some people would be told they were medically depressed, and put on pills, at least in America. But I knew better, I wasn’t depressed, but I knew I had to do something with my life other that what I was doing. I wasn’t meant to be wasted away, my life had purpose, and I knew it.

I decided travel was the best way to cure this feeling. I desperately wanted out of the States, I knew I had to get out, that much was certain. So I began my desperate search for any possible means by which I could get out, and that is why I was so quick to turn to that first family in Istanbul. I was willing to risk myself, just to get out.

My toska disappeared when I first set foot on Turkish soil. That was it, I knew I was a traveler, that was the reason for all my pain, I could not imagine a life without travel experiences. Each time I settle for a bit, even just doing hostel work, this toska begins to take affect again, so here I am, in Bratislava for six weeks, feeling the pangs of toska, it is time to head out. I am excited for Monday, just a few days away, to head out on my next hitching journey, and relieve my “homesick” pains of the road.

I thought this might interest some of you, toska took effect on my outward appearance as well, I couldn’t figure out what my feeling was, so I changed so often. These photos begin at the age of 18, keep in mind that I am only 24, but I have changed drastically aver the last six years: 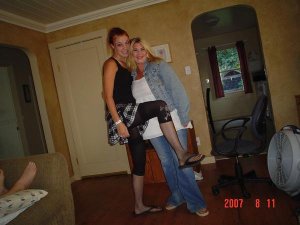 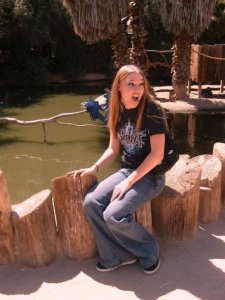 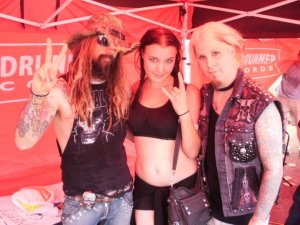 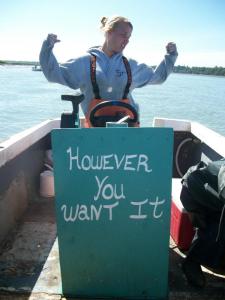 One comment on ““Toska,” Is The Only Word For It…”